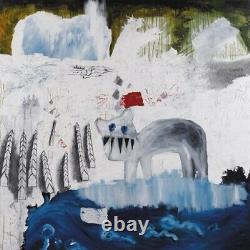 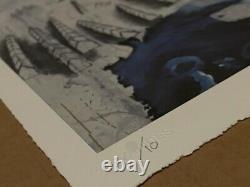 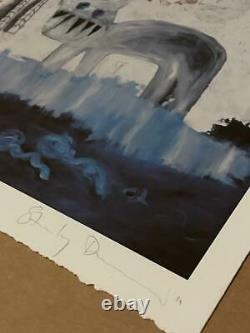 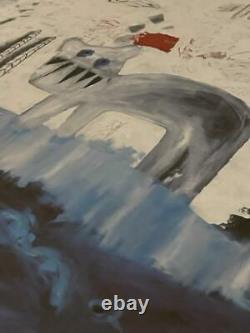 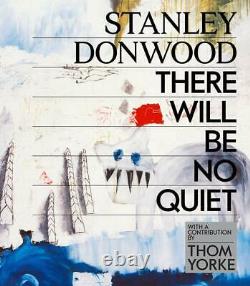 Hand signed and numbered by the enigmatic Radiohead artist Stanley Donwood. Widely regarded as one of the most important graphic artists of his generation. Cover of his most recent book. Somerset enhanced velvet (100% Cotton) 255 gsm.

Edition of only 10 signed and numbered by the artist. Best price guaranteed (will match price if you can find for cheaper). Please feel free to ask any questions or request more photos.

See below for artist bio. Stanley Donwood is the pen name of English artist and writer Dan Rickwood. Donwood is known for his close association with the British rock group Radiohead, having created all their album and poster art since 1994.

This item is in the category "Art\Art Prints". The seller is "artsy-fartsy10" and is located in London. This item can be shipped worldwide.