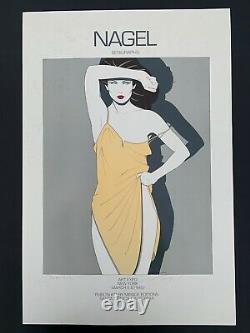 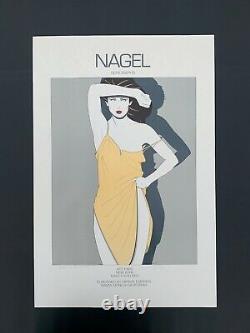 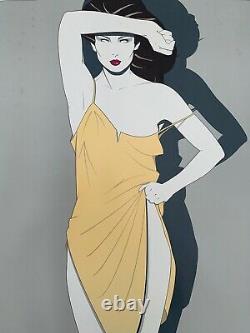 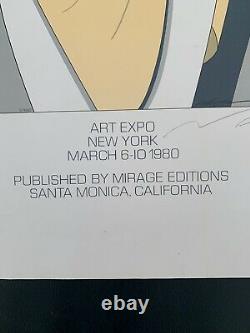 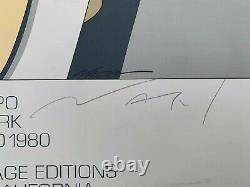 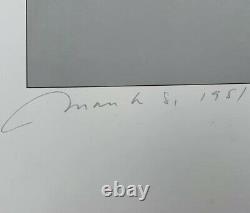 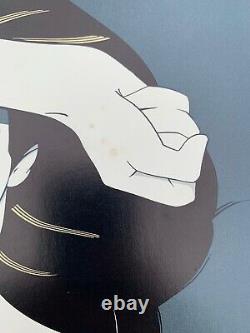 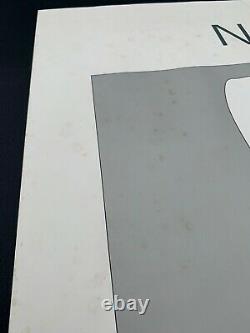 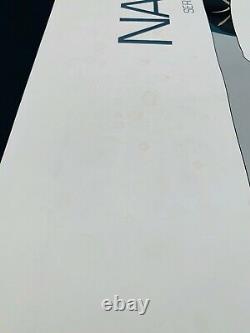 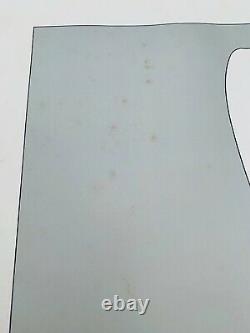 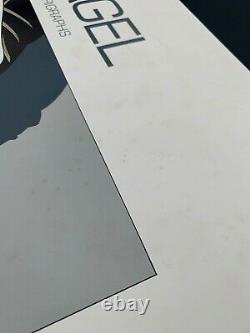 Signed: In pencil lower right. Dated by artist March 8 1981 lower left. Condition: The image mostly clean with small specks of foxing on her wrist and arm. Scattered foxing mainly in upper and side margins.

This print was under anti glare glass and it was not noticeable. There was a hairline in the glass so it was removed. Full Sheet - 33 x 22.

He was most known for his "femme fatale": While elegant and alluring, Nagel's women were also stand-offish and independent. Beginning in 1976, Nagel began contributing regularly to Playboy, which extended the exposure and popularity of the Nagel Woman. In 1978, he created his first poster image for Mirage Editions.

Together with Mirage, his work became the modern day counterpart to the "posterists" who had proceeded him such as Lautrec, Mucha, Cassandre, and Holwein. His work reflected and synthesized a variety of artistic traditions. His work bore characteristics of old Japanese woodblock print and modern-day manga, as well as European aesthetics developed by the Post- Impressionists and Pre-Raphaelites. He created a popular "art deco" style that affected fashion and decorative arts in the 1980s.

Nagel's posters have been collected by such prestigious institutions as the Library of Congress, the Oakland Museum, and the Grunwald Center for the Graphic Arts at U. Permanent collections of his work are housed at the Bibliotheque des Arts Decoratifs and the Smithsonian Institution. He died of a heart attack in 1984 at the age of 38. The item "California Artist Patrick Nagel Signed 1980 Art Expo Exhibition Serigraph Print" is in sale since Thursday, April 30, 2020.