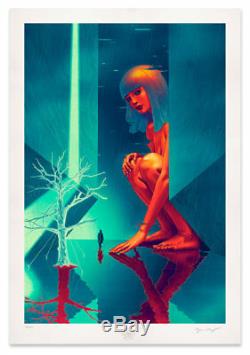 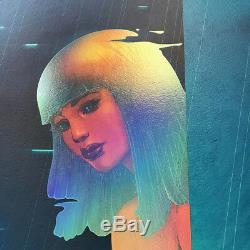 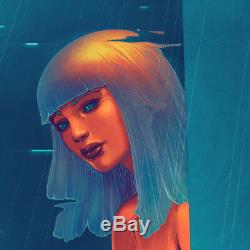 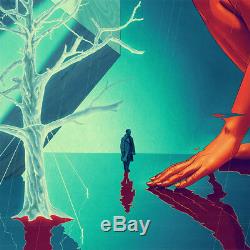 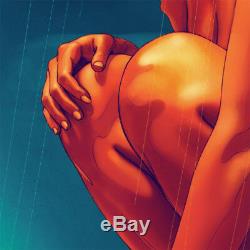 Each print is signed and numbered by the artist. Image size: 29-7/8 tall × 19-15/16 wide. Paper size: 33-1/2 tall × 23 wide. Printed on archival 310 gsm 100% cotton-rag paper with archival pigment-based ink. Signed and numbered by James Jean. James Jean is an enigmatic figure. Trained as an illustrator, Jean acquired a cult following with his unique and meticulous style.

In 2008, he surprised the world by leaving the realm of commercial illustration for the more structured world of fine art. He was born in Taiwan but was raised in Parsippany-Troy Hills, New Jersey. He was educated at the School of Visual Arts in New York City. Upon graduating in 2001, he quickly became an acclaimed cover artist for DC Comics, garnering seven Eisner awards, three consecutive Harvey awards, two gold medals and a silver from the Society of Illustrators of LA, and a gold medal from the Society of Illustrators of NY.

He has also contributed to many national and international publications. His clients include Time Magazine, The New York Times, Rolling Stone, Spin, ESPN, Atlantic Records, Target, Playboy, Knopf, Prada among others. He has also illustrated covers for the comic book series Fables and The Umbrella Academy, for which he has won six Eisner Awards for Best Cover Artist. Check Out Other Available Works.

IF YOU WISH NOT TO USE THE GLOBAL. The item "James Jean Retroflect Blade Runner Mondo Melon Seasons Tiger Ryan Gosling" is in sale since Tuesday, December 11, 2018. This item is in the category "Art\Art Prints".